If you have a question like, “What is the most crucial aspect of developing a game?” Then there’s plenty. However, the one thing that stands out would be the logic of the game. Nevertheless, in this blog, we will try to decipher the steps that are required to write a basic game. The game will be based on ‘Trying to Figure Out the Random Number- A Guessing Game’ and we will use Golang for game development.

Things We Need to Get Started

In order to write the program for the game, we need an IDE and a Go compiler. You can download both for free from the Internet. In this tutorial, I’m going to be using VS Code as an IDE to code.

So, install these applications and let’s get started. 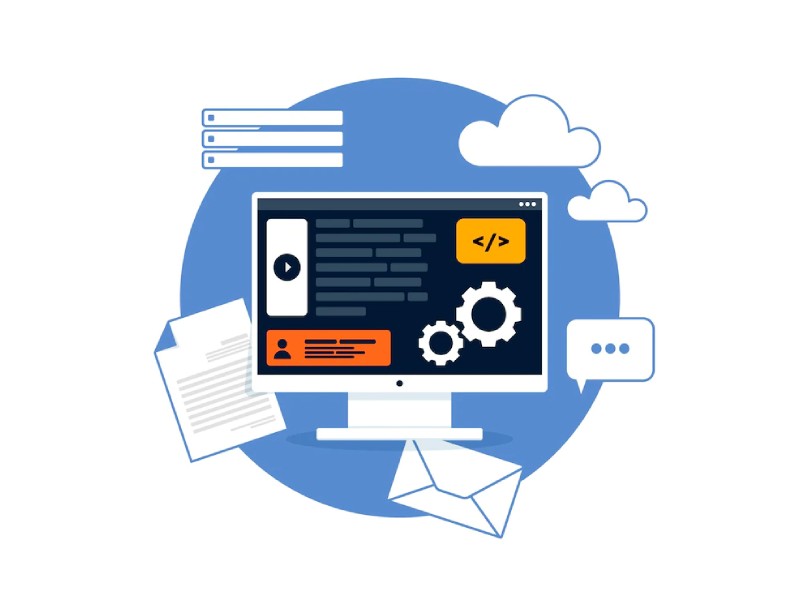 Now, you have to open Command Prompt in order to create a new directory. Let us name this directory ‘rangame’ and store it on the desktop. So we type:

When we type code ., our IDE opens up. In this case, we are talking about VS Code.

Programming in VS Code 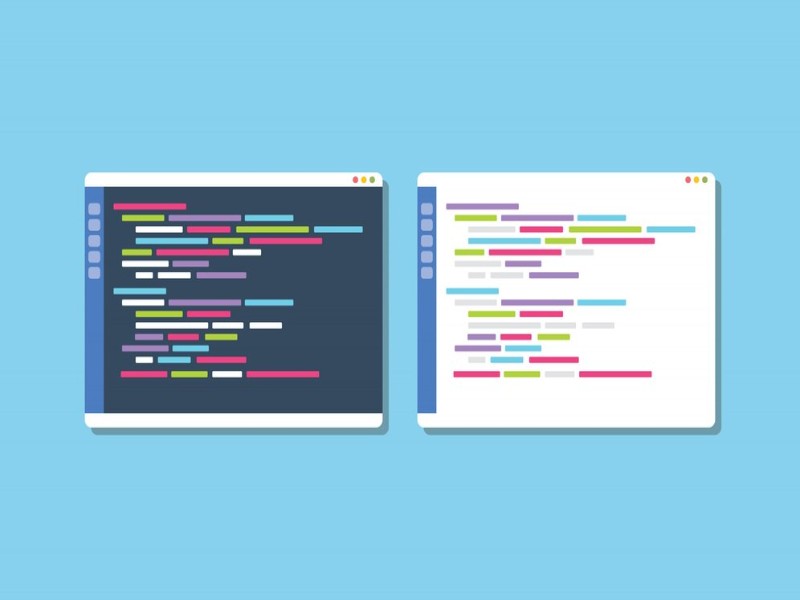 Now, it is time to code in the VS Code. We will be assessing the logic and incorporating certain parameters and conditions. When the VS Code gets launched, you will get to see the newgame directory already created. What we will do is create a source file named ‘main.go’ inside the directory.

You can clearly see that we have imported three different packages. Now let’s check what they do.

The Format package handles input and output formatting. Formatting values, simple strings, inputs, and outputs are all done with it. Additionally, it can be used to write and print directly from the terminal.

The Golang standard library includes the time package. Numerous time and date-related functions are available. The package represents a certain moment in time.

One of the most crucial Golang packages, it provides pseudorandom number creation. For illustration, we’ll use the rand.Intn in the program, which returns a random integer n, ranging from 0 to 100 (including 0).

Here we declare two variables. Both are of type integers. The figure variable will store whatever the player guesses or judges. The trycount has been assigned to 1, and it will store the number of times the player tries to figure out the random number.

We have been using Golang for game development. Have you found it to be easy or complex? I bet it will be easy enough. Now, let’s comprehend what we have written above.

fmt.Println(“The Random Number is Smaller than Your Guess”)

fmt.Println(“The Random Number is Bigger than Your Guess”)

Did you comprehend the game? As you can see, we have covered all the important aspects that were needed to build the game. Now, you can move on to bigger and challenging projects. Here, we have dealt with only one source file. As the intricacy of the game increases, there will be more files and functions to create and call.